With five deaths now confirmed at the Home Farm nursing home, the stories of loss amid the unfolding coronavirus tragedy in Skye are beginning to emerge.

He was 83 and had tested positive for Covid-19 the previous Friday.

Speaking to the Free Press Mr Gordon described his father as a quiet, humble man who would “stretch out his hand for anyone”.

In his final hours that hand was held by a carer in a blue glove, while son John and daughter Mary watched on a Facetime link.

Mr Gordon described a feeling of “hopelessness” at not being able to be there for a loved one.

He added: “It’s a human instinct to be there, and not being able to is the hardest thing to cope with.

“Even afterwards, the normal thing after a relative has died would be to gather with family, while neighbours and friends would visit over the next few days.

“None of that can happen at the moment. We won’t be able to give him the funeral we’d like to, or that he’d deserve.”

John Angus, who had dementia for several years, had been a resident at Home Farm since 2016.

“From his very first day there I cannot find any fault in the staff,” John added. “They have been exemplary throughout in caring, loving and supporting my dad during his entire four years at Home Farm.

“I still admire and applaud the work they are doing. Even now, in the midst of this virus, people are going in to cook, clean and care for the residents.

“We really appreciate everything they have done.

“For the past few years Dad didn’t know us, but he was content. He would look and smile warmly – and he spoke with his eyes.”

Mr Gordon said there were “major questions needing answered” as to how one of the country’s largest clusters of Covid-19 had been able to take hold at the care home, which is one of dozens operated by independent company HC-One.

A total of 57 residents and staff have contracted the virus.

He added: “There have been failings somewhere, and we will need honest answers from the management and directors of HC-One. Families deserve full transparency.

“It’s not the fault of the staff. Decisions taken elsewhere have meant that the protection, which should have been in place for the most vulnerable, has been broken.”

Originally from Culnacnoc in Trotternish, John Angus Gordon lived much of his adult life in Portree and had been a labourer and offshore worker, before retiring to Peinmore.

His wife Chrissie – who also hailed from Staffin – had been his main carer throughout his early period with dementia, but she was to develop cancer and died in 2018.

John Angus and Chrissie are survived by son John, daughter Mary and an extended family which includes six grandchildren. 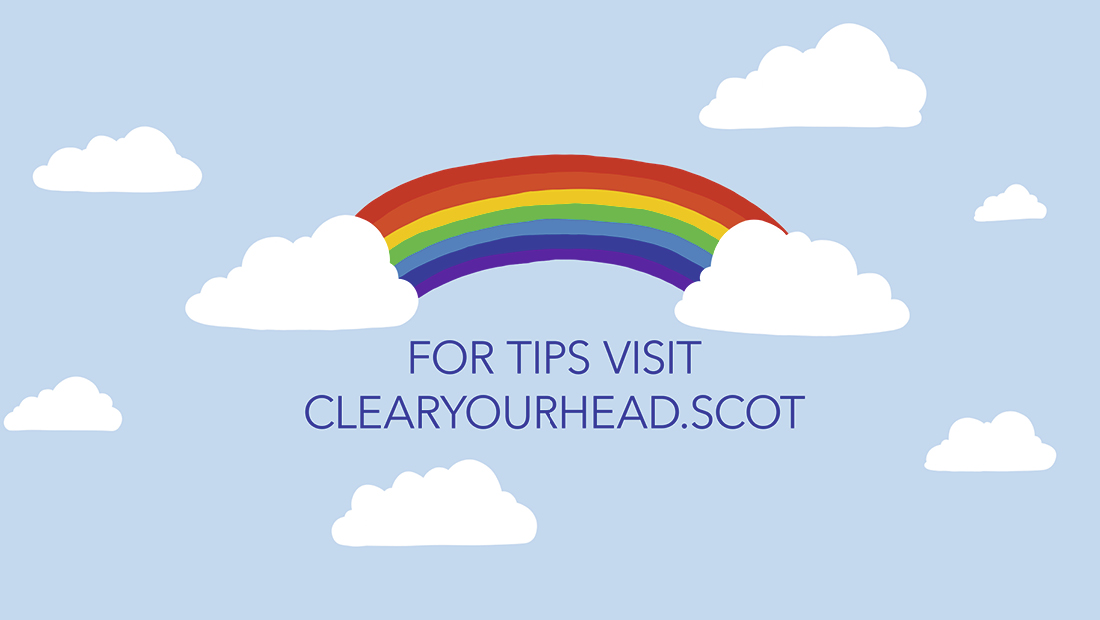