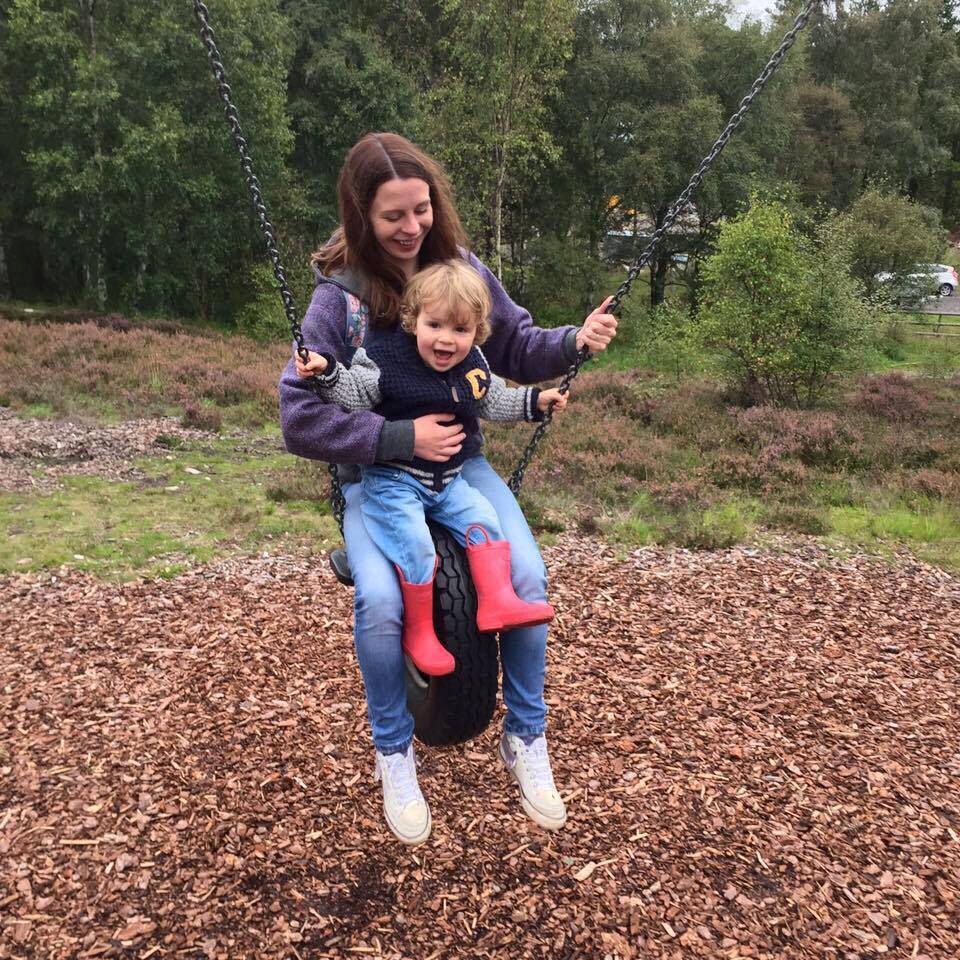 Children receiving treatment at Western Isles Hospital’s children’s ward are benefiting from a range of books which have been donated by Allana Islei, an agent for the publishers Usborne.

Allana who lives in Cawdor near Nairn but is originally from Tarbert, Harris, decided to donate the books to Western Isles Hospital so other children would benefit during their stay after her son Sebastian was born in the hospital’s maternity ward. He was nursed back to health after an illness at eight months.

llana said: “I started working from home at the beginning of November after Sebastian had started attending nursery. I have a love of children’s books and as a parent buy a number of books which, as a family, we all enjoy together.”

Kathryn Morrison, children’s ward staff nurse, said: ‘The gift of children’s books to the ward has been so valuable as a form of distraction for the children who have to be admitted. The books related to being in hospital in particular will be useful in helping to explain things to the younger children.” 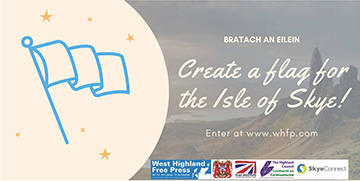